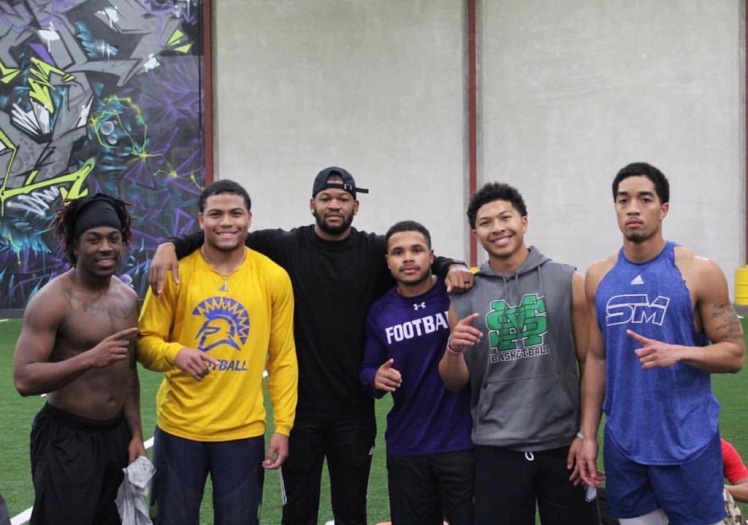 ​Finding a positive outlet for Black youth has always been a struggle in poverty stricken neighborhoods. In Stockton, California, many youth are pulled down the wrong road due to lack of outlets that can help them succeed in a positive way. Despite being one of the most violent cities in America, sports has helped saved the city. For Eric Crocker, this outlet saved his life and helped him inspire other young men.

Crocktime University is a mentorship program designed to help young football players on and off the field. Crocker’s reason for starting this program was inspired by his upbringing in Stockton. Living in a single parent home surrounded by gangs, there was a lack of guidance that contributed to a number of downfalls he faced as a child. His older brother became his biggest influence in becoming the best athlete he could be by giving him that competitive spirit on the football field. Even though sports kept Crocker out of trouble, he struggled academically which caused him to miss games in high school. At 19, he would have his first child and took a few years off from school to just work. Now being a provider, Crocker is now in a position to the help those not make the same mistakes he made.

Every young athlete that comes to work with Crocktime University is instantly impacted in the most gracious way. Specializing in defensive backs, Crocker provides some of the best workouts in the city, which his athletes have shown great improvement in. He coaches a 7 on 7 team called Team Elevate that has had many successful runs. One of the most important aspects that Crocker instills in his athletes is believing in everything you do. Writing down your goals and having a timeline to make sure you attain these goals can help you achieve anything you desire in life. Having a positive role model in a city many do not make it out of is an important aspect that Crocktime focuses on. Young Black men are the future of Stockton so having more role models that look like them is important to improving the community. 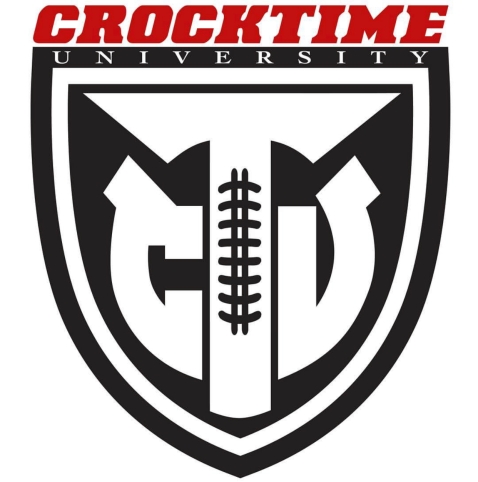 As many young athletes come through Crocktime University, the expansion of the business is going to be something big. The plan is building a training facility where student-athletes can get help athletically and academically. Crocker also builds a bond with these kids by having movie nights and bringing in guest speakers who are making a positive impact in the community. Stockton is definitely a city making leaders of tomorrow.