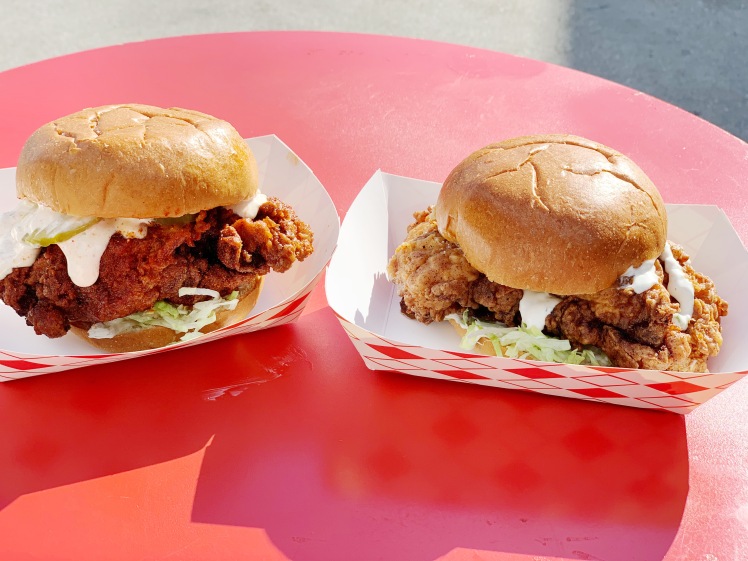 This past year, the chicken sandwich went to new heights when Popeyes and other fast food chains promoted to see who had the best in the game. With lines going around the block, many customers were itching to get their hands on a sandwich by any means. Despite the popularity, there were a number of local and smaller restaurants that provided chicken that might have been better than your popular brands. In Gardena, California, Frye Bird Chicken is slowly but surely becoming a household name and will soon have the chicken game on lock.

Frye Bird Chicken was created by Evan Armstrong from Inglewood, California. He grew up in a food industry household where they operated as a food vender service called Teach Learn Change. By having access to a 24 hour kitchen, he was inspired to create his own business. After attending culinary school, he stepped forward to go create something special.

Though the food industry is competitive in the Los Angeles area, Fyre Bird Chicken stands out as one of the best up and coming spots to feed your cravings. The grand opening saw over 100 orders and has continued since then. Social media played a big part as the buffalo chicken sandwich went viral on Twitter so folks from all over the world could see what they were missing out on. Focusing on his craft every day is what keeps the business thriving in such a tough industry. From the chicken sandwiches, slides, or the flava fries you will not be disappointed. 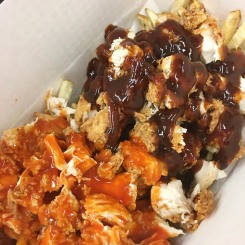 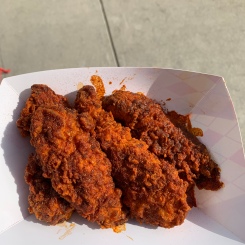 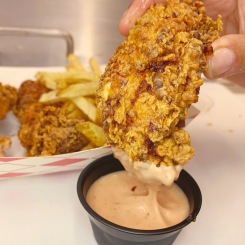 With the rise of popularity in the business, Armstrong plans to open another location in the near future. You might see a Fyre Bird food truck around the city as well. With the help of a solid team and plan, these chicken sandwiches will continue to keep the people happy for a long time.