The footwear industry is a tough and competitive business. With the worldwide corporations like Nike or Adidas leading the industry, it is hard for a new company to compete, to come in and make a decent profit. Despite this truth, there is one man who is determined to make a major breakthrough in the shoe game. Everybody say hello to Envision Footwear.
Envision Footwear is an up and coming casual wear shoe brand created by Ureal Irving from Oakland, Ca. Irving, who is currently in the military, has always wanted to have his own brand; a brand that would give off a positive vibe in the community. The Envision Footwear plan is to cater to the people by making a shoe that is both comfortable and stylish.

In 2015, while stationed in Hawaii, he found a manufacturing company based in Italy to help make his shoes.

“When you order from Envision Footwear, your shoes are made from scratch with them being measured, cut, and shaped into what you purchase. Envision Footwear has the best leather which comes from Italy,” said Irving.

As he travels all around the world, Irving receives a lot of praise for his brand. He has already had multiple orders for his shoes. Some of his customers are in the military and have said the shoes are more comfortable than your average shoe like Nike. Seeing people gravitate to his shoes shows that he is on the right track and his vision is possible. 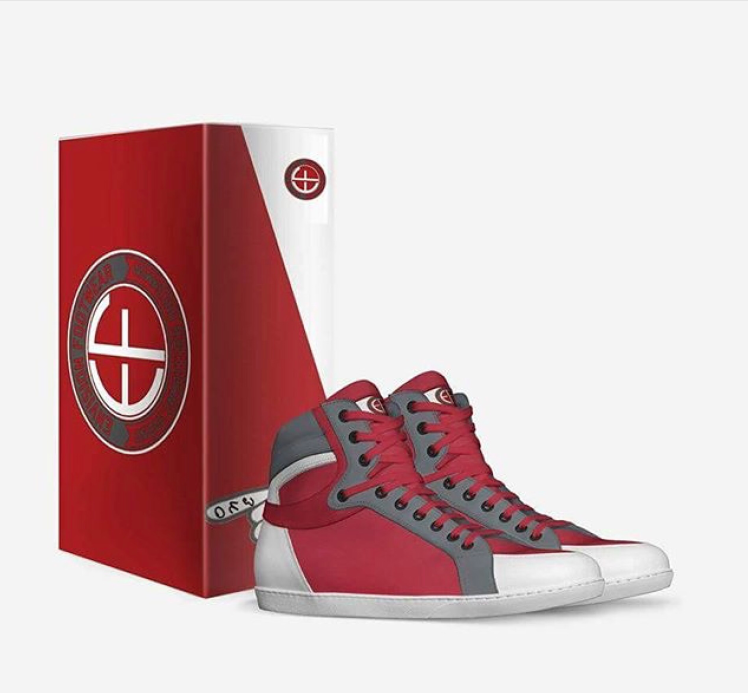 Irving is currently deployed in Iraq but his heart and his vision will always be in Oakland. He plans to bring positive change to the community through his company especially with the youth. Irving knows that he can make a lifelong impact with the positivity he brings.

“I want to be able to connect with other entrepreneurs and clean up the city of Oakland and other cities and help people who have been hit by hard times. I want kids to be inspired and empowered to pursue entrepreneurship as well as being someone they feel they can relate to,” said Irving.